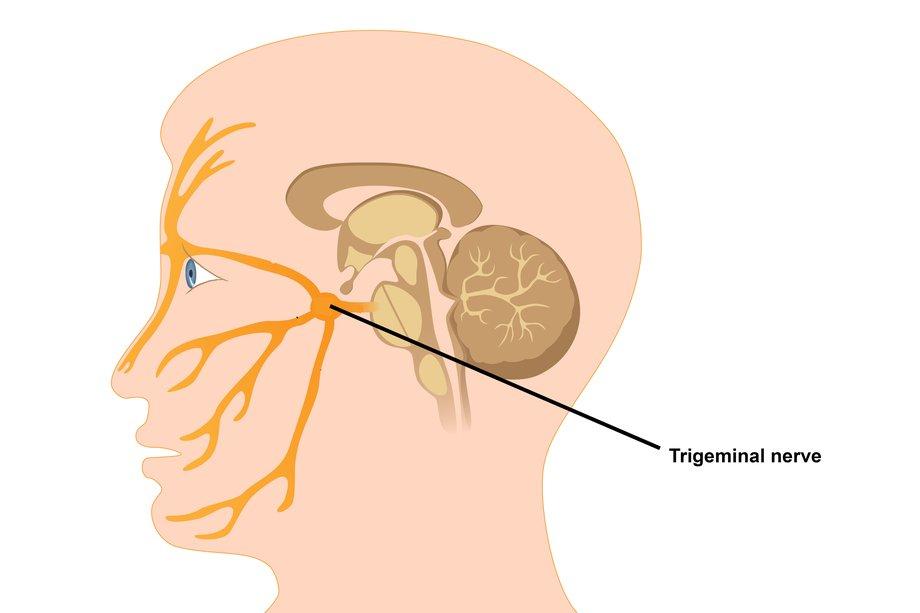 Subscribe to our newsletter and be the first to see the latest news and advice.

The term Neuralgia refers to severe pain along the course of a nerve, due to nerve irritation or damage. In Trigeminal neuralgia, the 5th nerve is affected which is one of the most wide-reaching nerves in the head.
Trigeminal neuralgia is defined as the inflammation of the trigeminal nerve, causing intense facial pain. It is also known as tic douloureax because the intense and throbbing pain can cause patients to contort their face into a grimace and cause the head to move away from the pain.
The pain is intense and maybe an isolated episode or occur every few hours, minutes, or seconds. The attack can occur between months or years but in some patients whose pain is not well controlled; it can lead to chronic and severe pain which affects the activities of daily life and cause stress, anxiety and other disorders.
Though it can affect people of any age, trigeminal neuralgia tends to afflict people older than 60 years of age. It affects the right side of the face five times more often than the left.
What are the Causes of Trigeminal Neuralgia?
In most of the cases, trigeminal neuralgia is caused by compression of the trigeminal nerve. This is the longest nerve inside the skull, which transmits sensations of pain and touch from your face, teeth and mouth to your brain.
Thus the compression is usually caused by a nearby blood vessel pressing on part of the nerve inside the skull.
In some of the cases, trigeminal neuralgia can occur as a result of damage to the trigeminal nerve, caused by an underlying condition such as a tumor or multiple sclerosis.
What are the Symptoms of Trigeminal Neuralgia?
The pain of Trigeminal neuralgia can come in sharp spasms that feel like an electric shock and is generally occurs on one side of the face and may be brought on by sound or touch. Pain can be triggered by routine acts, including:
brushing your teeth
shaving
touching your face
eating or drinking
speaking
a breeze on your face
The patient may experience bouts of pain that last only a few seconds or minutes. A series of attacks can last days, weeks, or months, followed by periods of remission.
What is the Ayurvedic view of Trigeminal Neuralgia?
Based on the symptoms of trigeminal neuralgia, in Ayurveda, it can be correlated to 'Ananthavata.' It is a disease in which Tridoshas vitiate the manya or greeva parswa and produces severe intolerable pain at the back of the neck, in the eyeball, frontal region, root of nose and the temporal region. In severe conditions, it also causes hanugraha, netrarogas and gandaparswakampa.
What is the Ayurvedic Treatment of Trigeminal Neuralgia?
The Ayurvedic treatment consists of natural herbs, oils that restore the imbalanced Vata dosha. There are numerous herbs available that works in a synergistic manner to control the pain and inflammation. The herbal medicines improve the micro-circulation within the nerve so that the nerve starts functioning at an optimum level and reduces irritability and perception of pain.
Chandigarh Ayurved Centre had the best and proven management for trigeminal neuralgia in a 'Trigeminal Neuralgia Care Kit'. The kit has a total of 6 products made up of natural and pure herbs having no side effects.
ALL PRODUCTS DESCRIPTION IN DETAIL: 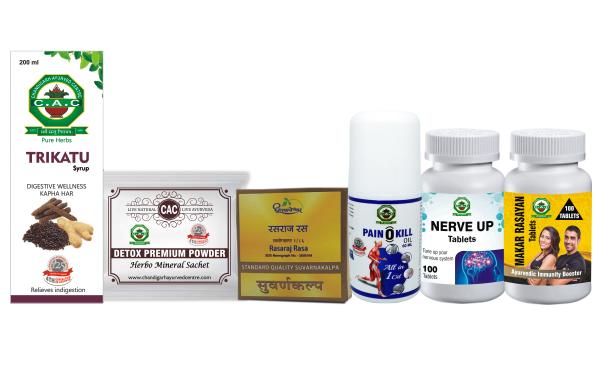 1. Ras Raj Ras
Ras Raj Ras is widely used in the management of all neuromuscular disorders. The tablet is made up of ingredients that pacify the Vata and Kapha dosha naturally. The ingredients are Loha bhasma, Shuddh parad, Vang bhasma, Swarna bhasma, Rajat bhasma, etc. It provides strength to the muscles and nerves which prevents it from degeneration.
Recommended Dosage - Take 1 tablet twice daily with normal water.
2. Detox Premium Powder
As its name indicates the powder detoxifies the body naturally by removing excess toxins. It contains several bhasmas and herbs that are very beneficial to ease the symptoms of trigeminal neuralgia. The powder is made up of shwet parpati, jahar mohra, tal sindoor, abhrak bhasma, akik pishti, etc. By the removal of toxins, inflammation and redness also subside.
Recommended Dosage - Take 1 sachet twice daily with normal water.
3. Ekangveer Ras
Ekangveer ras is widely known for its medicinal properties that mainly work for facial palsy, trigeminal neuralgia, hemiplegia, and other neuro-generative diseases. The tablet is made up of Tamara bhasma, Abhrak bhasma, Shuddh parad, Naga bhasma, Shuddh gandhak, etc. It balances the aggravated Tridosha and relieves all the signs and symptoms of Trigeminal neuralgia.
Recommended Dosage - Take 2 tablets twice daily with normal water.
4. Trikatu Syrup
Trikatu syrup is an herbal preparation of Black pepper (Piper nigrum), Long pepper (Piper longum) and dried ginger (Zingiber officinalis). The ingredients are very effective in balancing the doshas and reduce inflammation, pain, discomfort and other associated symptoms of this condition.
Recommended Dosage - Take 2 teaspoonfuls twice daily.
5. Pain-O-Kill Oil
This is the best herbal oil specially made to relieve excessive pain quickly. The oil is composed of Sonth (Zingiber officinale), Erand (Ricinus communis), Kapoor (Camphora officinalis), Til oil (Sesame indicum), etc. The ingredients have anti-inflammatory, analgesic properties that are very effective to ease the signs and symptoms.
Method of application - Apply the oil over the affected area once or twice daily.
6. Vaat Nashik Vati
These are herbal tablets mainly used to balance the Vata dosha. The tablet is composed of giloy, jahar mohra, abhrak bhasma, etc. Vaat nashik vati reduces the pain, inflammation thus a person can perform his/her daily activities normally.
Recommended Dosage - Take 1 tablet twice daily with normal water.
What is the Panchakarma Treatment of Trigeminal Neuralgia?
Shirodhara - Shirodhara is an amazing, unique therapy from the system of Ayurveda. It has a profound impact on the nervous system i.e. the therapy which directly and immediately calms, relaxes and has a cleansing effect on the mind and nerves. It also stimulates the energy centers like Agya chakra and Sahasara Chakra. The process nourishes the Hypothalamus, mainly activates the Pituitary gland and enhances blood circulation in the head. Shirodhara creates pressure/friction over the Sthapani Marma - which in turn stimulates the nerve fluxes at that site so that the Vata gets normalized and helps to reduce the pain and discomfort.
Shiro abhyanga - Abhyanga is beneficial when Sparshanendriya (skin) is affected. Here in Trigeminal neuralgia, intense pain is observed which is due to vitiation of Vata Dosha and disturbed Sparshanendriya Karma. So Abhyanga with Mahanarayana Taila, Bala-Ashvagandhadi Taila seems to be effective.
Pichu - Pichu with Processed/Medicated Oils provide nourishment to the Shiromajja (Mastulunga Bone Marrow in the Skull) - by which Vitiated Vatadi Doshas get normalized.
Healthy Diet and Lifestyle-
A person who is suffered from trigeminal neuralgia must follow the given restrictions to subside their symptoms from their daily routine -
Some of the relaxation techniques may help to relieve pain caused by Trigeminal Neuralgia or facial pain. Modes of relaxation are hypnosis, meditation, and visualization.
Some specific yoga is recommended to the patients of trigeminal neuralgia, by which they can ease their symptoms and also prevent from further complications. Some yoga is - Kapalbhati, Bhujangasana, Ardha chakarasana, etc.
The patient should avoid sour, spicy, oily foods and increase the intake of diet that is full of minerals, vitamins, carbohydrates, etc. which helps in proper maintaining of the nervous system. 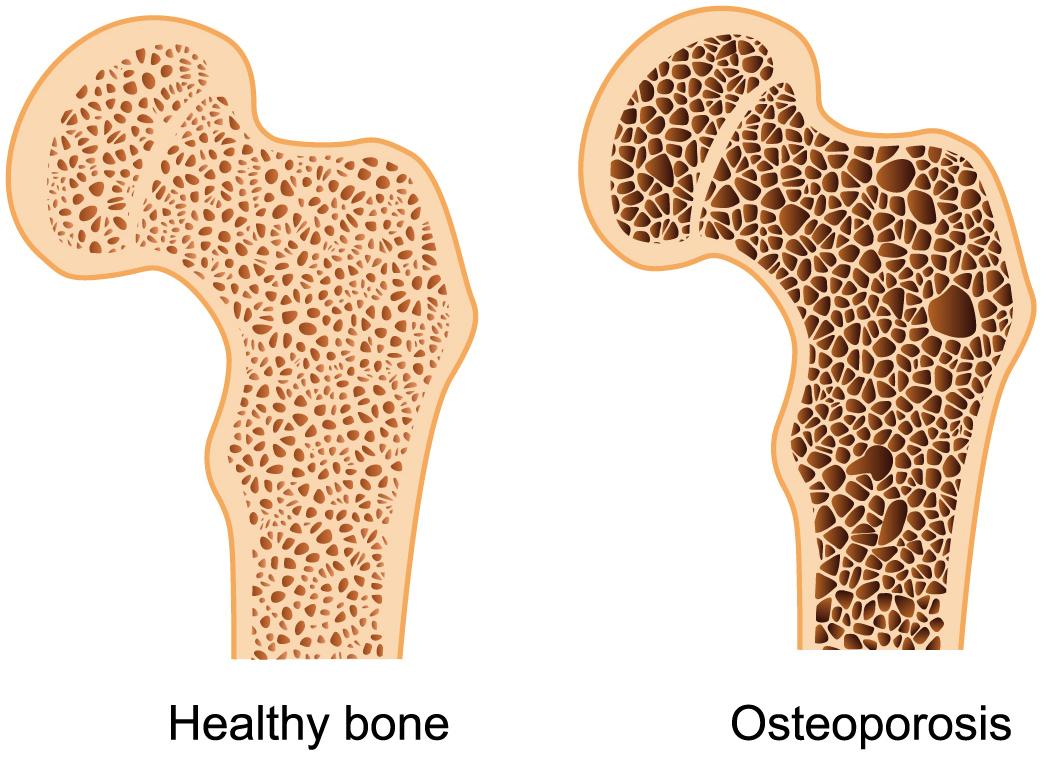 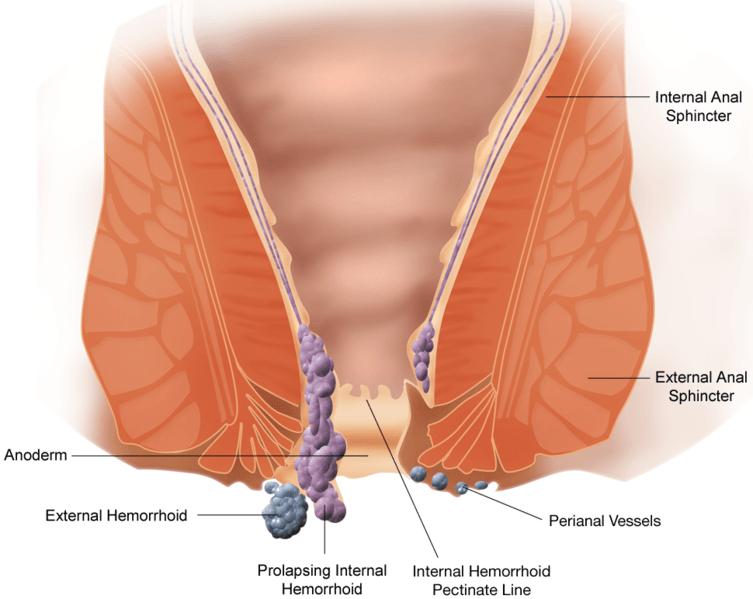 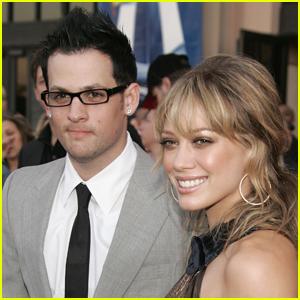 Hilary Duff Opens Up About Friendship with Ex-Boyfriend Joel Madden